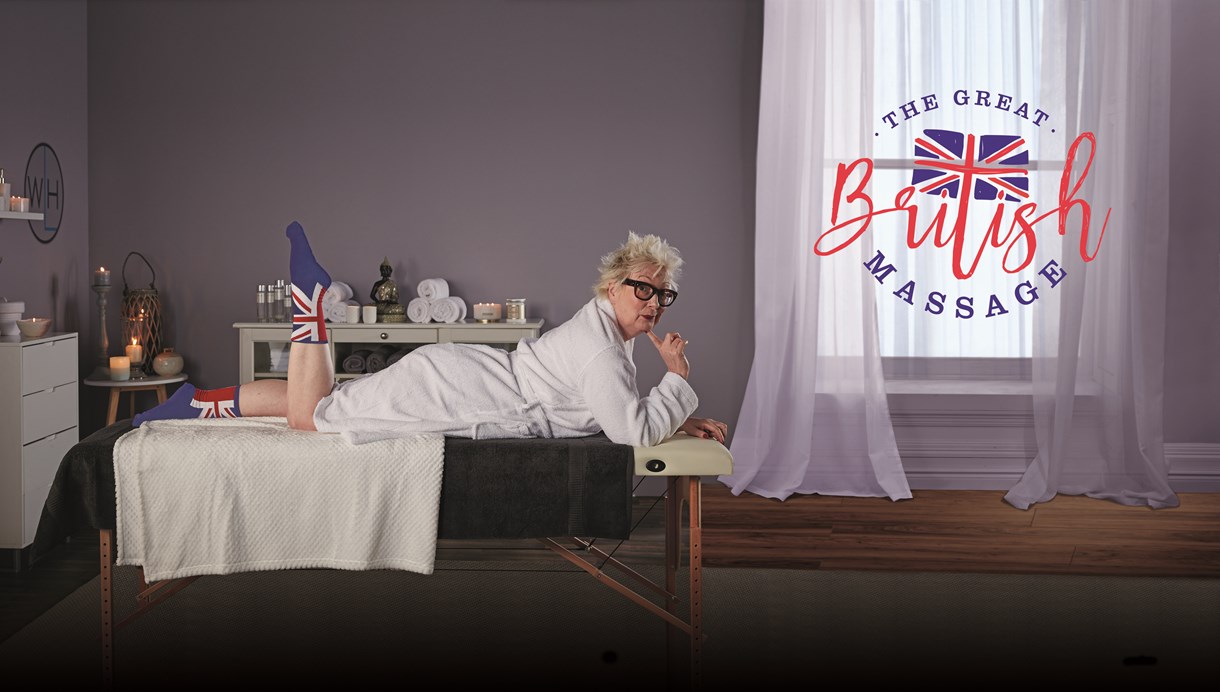 Warner Leisure Hotels specialises in short British breaks for adults. While it enjoys a year-round 95% occupancy rate, it needed to start inspiring a younger demographic in order to future-proof its business. We were asked to devise a PR-led campaign that tapped into the guest mission of relaxation.

As a nation famed for our many idiosyncrasies, some of them stressful, Warner Leisure Hotels launched the Great British Massage, expertly designed to ease the aches and pains of being British.

We used British behavioural traits as our strategic hook, surveyed the nation on what British traits cause them the most stress and created a comprehensive report on the findings for national news media, announcing the creation of the massage as a direct response.

We created content - including a hero film - for all digital channels to bring the campaign to life in a humorous and engaging way with our brand ambassador. With our younger target audience operating online, this was where we needed to engage them.

We held a two-week takeover of the social channels, and created multi-format posts to ensure we engaged people who digest information in different ways. This also allowed us to split-test and optimise for the posts that performed the best.

Smyths Toys If I were a Toy

Aber Falls Distillery Sipping on Top of the World

Typhoo Which Typhoo are you?

Aldi Going For Gold In Rio