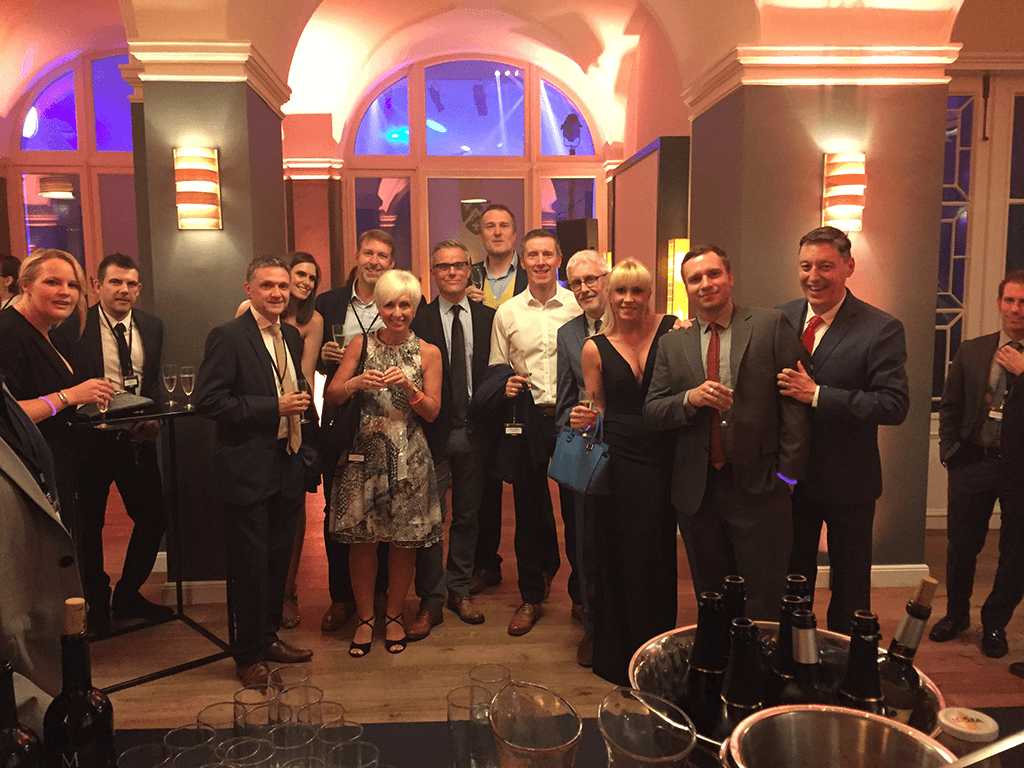 McCann Worldgroup UK has claimed top honours at this year’s Euro Effies carrying off the overall awards show Grand Prix and a Gold category award for its work for grocery retailer Aldi in the UK and Ireland.

McCann Manchester also picked up a bronze award in the retail category for its work with Smyths Toys Superstores in the UK and Ireland with the “If I Were A Toy” campaign.

The Aldi campaign took the top award in the retail category for its Christmas 2016 campaign. “Kevin The Carrot”  which resulted in Aldi recruiting more than one million new consumers during the Christmas period with a resulting year-on-year sales uplift of more than 15%.

The campaign for Smyths Toys Superstores was not just hard-working, but creatively brilliant resulting in best-in- class recall of the TV ad (20.2%); incredible earned-media coverage with the boldness of the campaign receiving praise across the industry with global media coverage including the likes of the Huffington Post and The Metro newspaper.

The ad also attracted over 6.2million views on YouTube. By standing for something the campaign had managed to ensure that Smyths Toys Superstores stood out from the crowd at a crucial trading period, ensuring strong business results.

Commenting on the successes McCann Manchester Chief Executive, Sue Little said, “Creating work that delivers tangible business return for our clients is hard wired into our culture. The Euro Effies are a pinnacle of recognition for the effectiveness of the campaigns we create for clients. To have won two awards in the retail category truly demonstrates our capabilities in the retail space. To have won the overall Grand Prix is testimony to our single minded focus on effectiveness and  the hard work of so many people.”

Mark Lund Chief Executive of McCann Worldgroup UK added, “Creating effective award winning work requires a hugely talented agency team but it also requires a client who is prepared to back and support its agency and I would like to thank the teams at Aldi and Smyths Toys Superstores for their pivotal contribution to this success.”